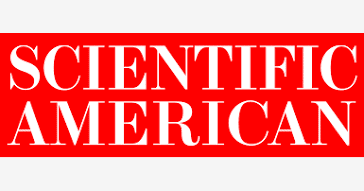 Earlier this month, New Energy Times’ Steven Krivit and Michael Ravnitzky authored an important guest post on LENR which had been mistakenly referred to as “cold fusion” by Scientific American and many more mainstream media.

Krivit and Ravnitzky describe what they believe is really happening and why the term “cold fusion” is a misnomer.  The case they present discusses the compelling cumulative evidence for low energy nuclear reactions taking place, including shifts in the abundance of isotopes, element transmutations, and localized melting of metals.

As the Nature Publishing Group’s consumer-facing media publication, Scientific American alongside Nature have been leaders in prosecuting the case against “cold fusion” and parroting the sharp criticism from much of the scientific community since 1990.

We are on the cusp of a new era of cheap, abundant and reliable power from LENR technologies, and establishing a leadership role for the U.S. is an imperative we need to support.